The boys’ field lacrosse season (OMFLL) is played outdoors during April and May with tryouts for these teams held starting in February. Fall ball teams play in September and October, with tryouts held in August.

For more information on our boys field lacrosse program, contact: 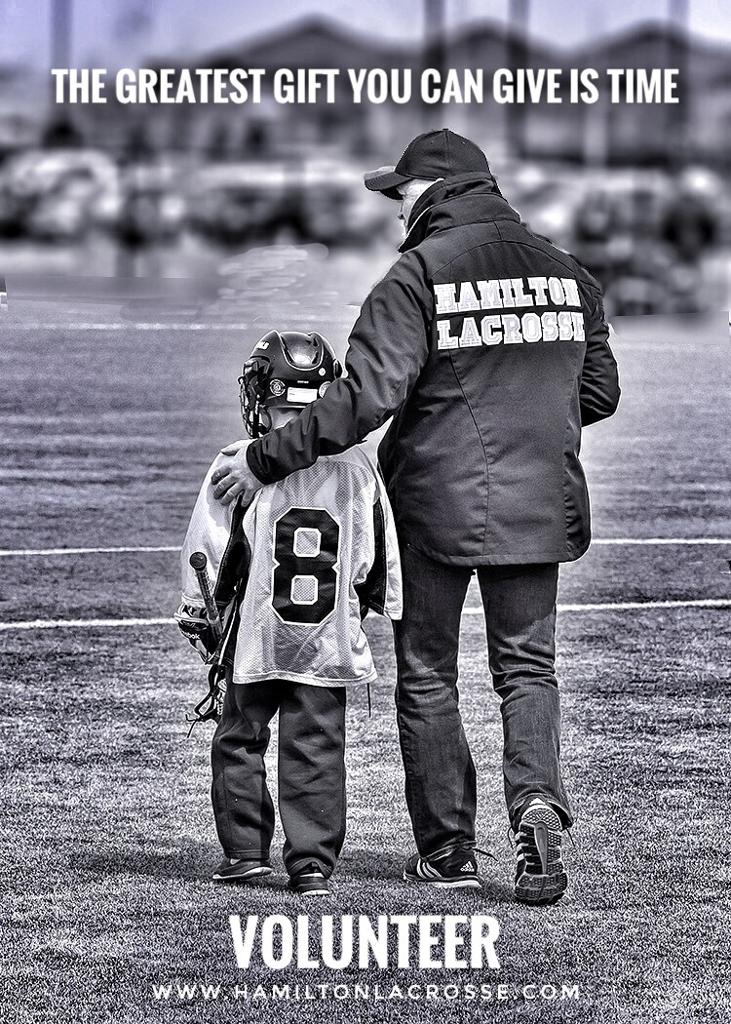 The 2023 Field Lacrosse season is just around the corner and we are excited to announce our pre-season plans!

NEW THIS SEASON- Hamilton Lacrosse will be offering Tune-up/Skills sessions as part of our pre-season/tryout process.  These session will be included as part of your 2023 field lacrosse registration!

Tune up/ skills sessions will give returning players the chance to get a stick in hand & work on field lacrosse skill development.

To participate in boys field pre-season programming, your player MUST be registered through the OLA registration portal.

Complete Tune Up/ Tryout Schedule Below:

* Additional Tryout sessions may be added if warranted by registration numbers

School is nearly back in session! We encourage everyone to register for this initiative! https://t.co/xYfxsigHAI

Introducing the Players of Field Lacrosse

While box lacrosse is played mainly in Canada, the outdoor version of lacrosse is more popular in the rest of the world. Field lacrosse is especially popular in the northeastern U.S. (though since the 1980s, the game has spread throughout the U.S.) and differs from its box brother in many ways.

NOTE: Tyke (U9) field lacrosse in Ontario is played on a much smaller field and is played seven on seven rather than 10 on 10.