2020 Boys Field Coaches have been announced:

The boys’ field lacrosse season (OMFLL) is played outdoors during April and May with tryouts for these teams held starting in February. Fall ball teams play in September and October, tryouts are held in August.

For more information on our boys field lacrosse program, contact: 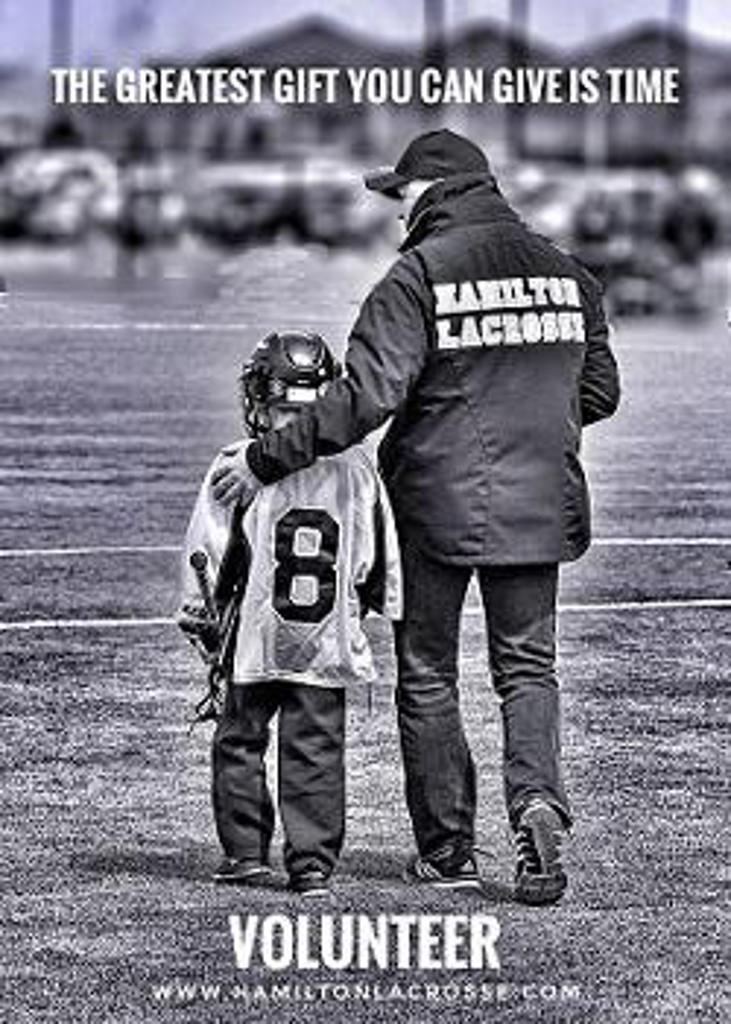 Please note that all tryout attendees must be registered & paid online for Rep Field Lacrosse prior to tryouts. No exceptions.  There will be no-one in attendance at the tryouts that can register your child so please make sure this is done prior to attending tryouts.  If you need assistance with registering or have questions, please contact Stacey:  registrar.hla@gmail.com

If you are looking for girl's field lacrosse, click here.

ALL lacrosse registrations are online for 2020 - players are NOT permitted on fields if they are not registered fully for Rep Field Lacrosse.

Introducing the Players of Field Lacrosse

While box lacrosse is played mainly in Canada, the outdoor version of lacrosse is more popular in the rest of the world. Field lacrosse is especially popular in the northeastern U.S. (though since the 1980s, the game has spread throughout the U.S.) and differs from its box brother in many ways.

NOTE: Tyke (U9) field lacrosse in Ontario is played on a much smaller field and is played seven on seven rather than 10 on 10.